5 Things You May Not Know About Martin Luther King Jr. 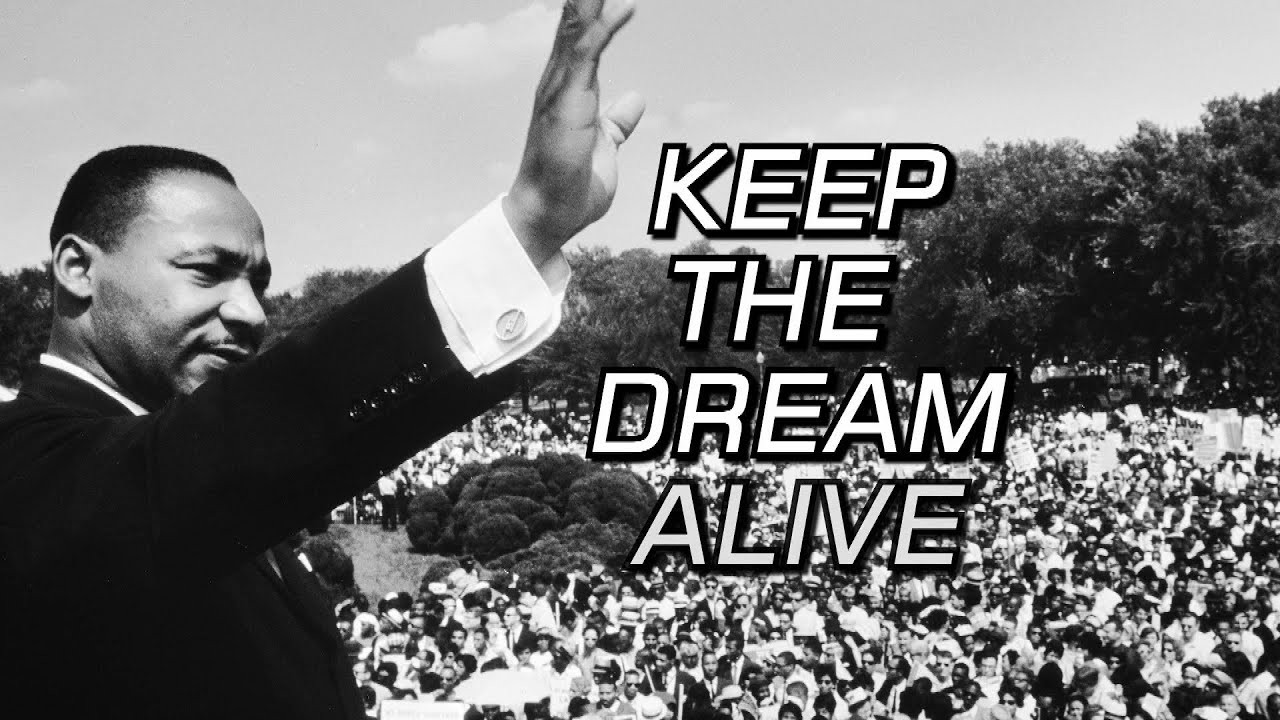 Our lives begin to end the day we become silent about things that matter.”

One thing you know for sure is that he was never silent about things that mattered to him. But, according to History.com, here are 5 things you may not know about Dr. Martin Luther King, Jr.

5 Things You May Not Know About Martin Luther King! Jr:

He was born Michael King Jr. on January 15, 1929. In 1934, however, his father, a pastor at Atlanta’s Ebenezer Baptist Church, traveled to Germany and became inspired by the Protestant Reformation leader Martin Luther. As a result, King Sr. changed his own name as well as that of his 5-year-old son.

King was such a gifted student that he skipped grades nine and 12 before enrolling in 1944 at Morehouse College, the alma mater of his father and maternal grandfather.

3. King’s “I Have a Dream” speech was not his first at the Lincoln Memorial.

Six years before his iconic oration at the March on Washington, King was among the civil rights leaders who spoke in the shadow of the Great Emancipator during the Prayer Pilgrimage for Freedom on May 17, 1957.

According to the King Center, the civil rights leader went to jail 29 times. He was arrested for acts of civil disobedience and on trumped-up charges, such as when he was jailed in Montgomery, Alabama, in 1956 for driving 30 miles per hour in a 25-mile-per-hour zone.

5. King narrowly escaped an assassination attempt a decade before his death.

On September 20, 1958, King was in Harlem signing copies of his new book, “Stride Toward Freedom,” in Blumstein’s department store when he was approached by Izola Ware Curry. The woman asked if he was Martin Luther King Jr. After he said yes, Curry said, “I’ve been looking for you for five years,” and she plunged a seven-inch letter opener into his chest. The tip of the blade came to rest alongside his aorta, and King underwent hours of delicate emergency surgery. Surgeons later told King that just one sneeze could have punctured the aorta and killed him. From his hospital bed where he convalesced for weeks, King issued a statement affirming his nonviolent principles and saying he felt no ill will toward his mentally ill attacker.

Let’s keep the dream alive by being the best we can be and treating each other with love, respect and patriotism!