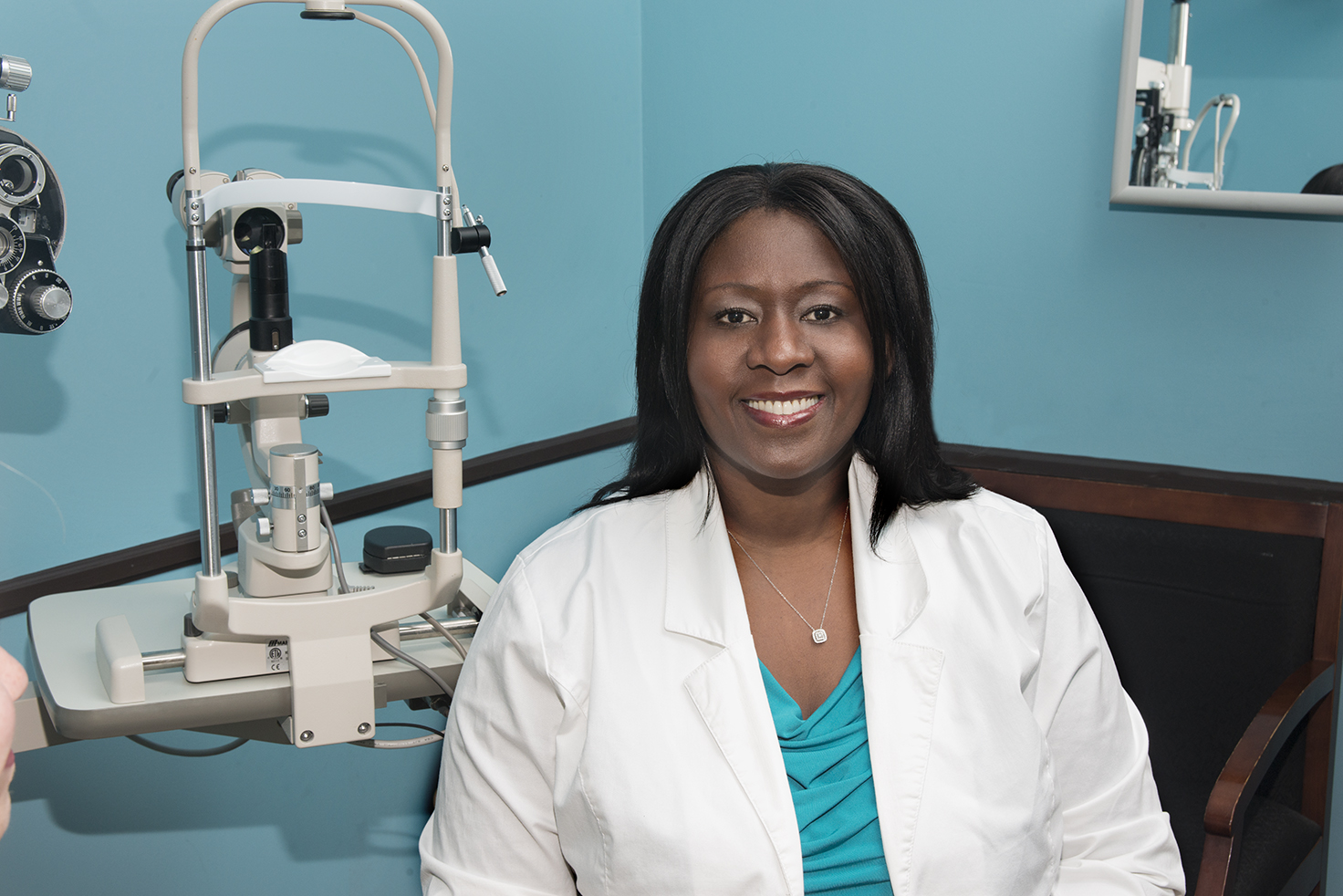 If you’re an Optometrist who speaks Creole, English, and Spanish, we’re looking for you. At the Millennium Eye Center, we love diversity. We serve diverse groups of patients. That’s why our doctors and staffs speak English, Spanish and Creole. Nou pale Kreyòl Ayisyen (We speak Haitian Creole).

More than 10 million people in Haiti speak the Haitian Creole language. Haitian Creole is also spoken throughout the Caribbean islands and in the United States, Canada, and France. Over 400,000 Haitian Creole speakers live in the Sunshine State, many in major cities like Miami, Fort Lauderdale, Orlando, and Tampa. After English and Spanish, Haitian Creole is the third most commonly spoken language in Florida.

The mastery of Haitian Creole language skills is essential for anyone who wants to work in Haiti or the Haitian community. It is the one language that binds all Haitians together. The French language is also important in Haiti and 5% of the population that speaks it fluently tends to come from the social and economic elite. Nevertheless, 100% of the Haitian population speaks Creole and the proponents of the Creole movement are making major strides to advance the status of the great unifying language of Haitian society, Kreyòl Ayisyen.

To learn more about our practice, visit MillenniumEyeCenter.com or call us at 407-292-9812.